In memory of Joel Kallman

On May 26th, now a few days ago, the world stood still for a moment for me. When I read that Joel passed away, I didn't know how to deal with it. If it's already hard for me, what about his family and the APEX team... it was a storm in the whole Oracle APEX community, and all of us were shocked and wish his close family and friends the most support.

It just hurts as Joel was such an amazing person, both on a personal level and professionally. I don't know anybody else who's so unselfish, understanding, and approachable as Joel. He was a great person all-around.

After Carl and Scott, it's the 3rd person who leaves my Oracle APEX family too soon.

Joel was employee number 1 of Mike Hichwa, and they both created and supported APEX from day 1.

The moment I saw APEX (HTMLDB) it was love at first sight. I became passionate about this great Low Code Development Tool! When I wrote the World Cup Challenge in 2006, to promote what you could do with Oracle APEX, Joel was one of the first to reply to my blog post. 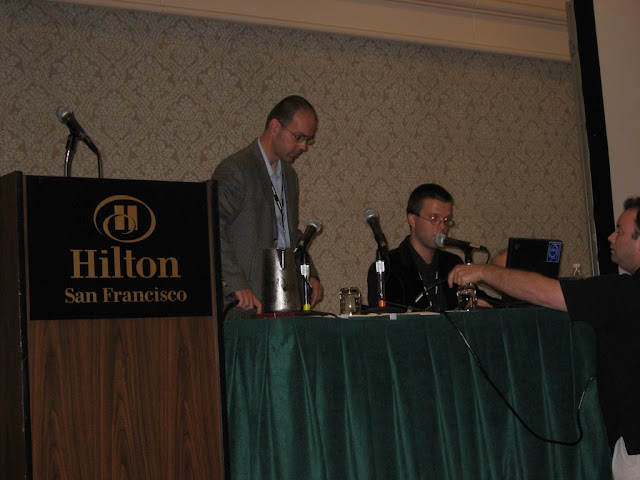 That Oracle Open World was legendary, as we held the first-ever Oracle APEX Meetup 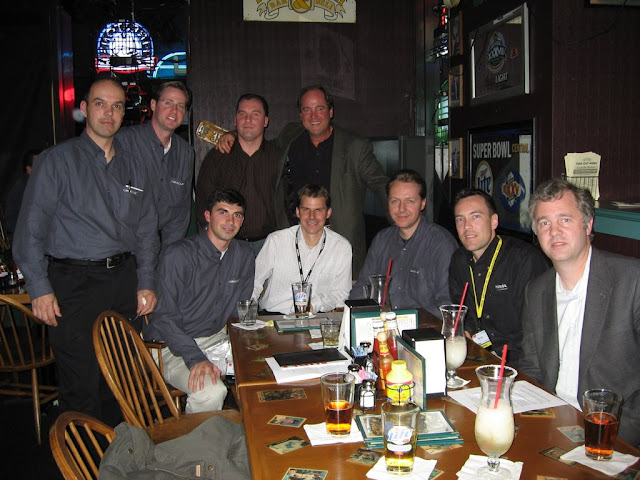 I reread that post, and already back then I wrote: "One thing is sure: Michael Hichwa and Joel Kallman really want to support us!"

And boy they did... Joel became the face of our community, a true leader.
Many more conferences followed, where APEX presentations were always successful. Kscope became a special place where not only the APEX content was at an exceptional level, it was also the place where many people from the APEX Dev team came together and mingled with the community. Not only was everybody very accessible during the conferences, even during the evening activities and parties we had so much fun, and Joel went always "all-in"! From serious conversations to just laughs and playing poker. 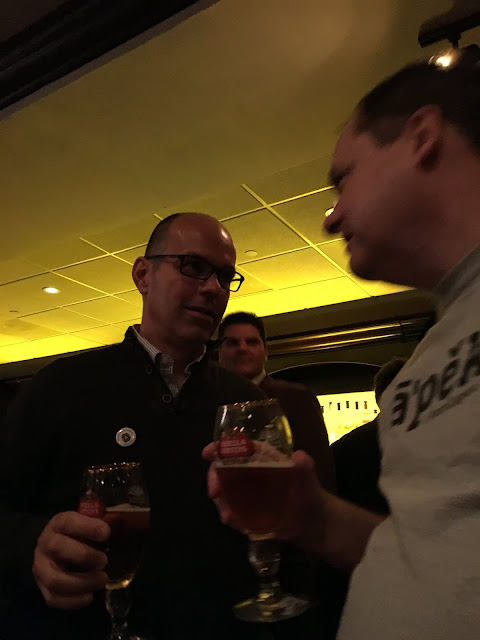 In 2014, after a difficult time for me, I had a really nice chat with Joel. He told me he would pray for me and I will never forget his support. 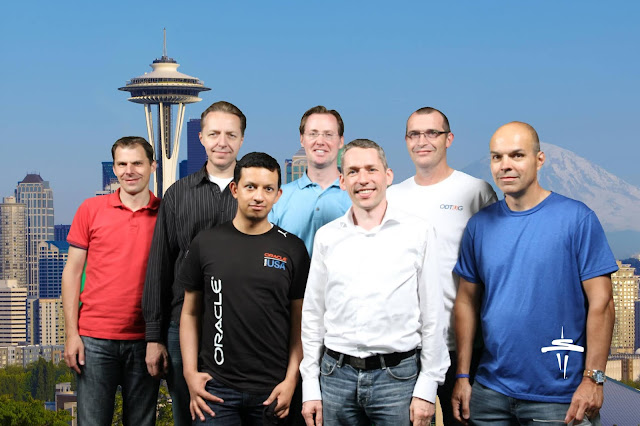 I appreciate Joel tremendously both on a personal as professional level. He helped so many people, including me. Did you know that Joel, single handedly installed APEX Office Print at Oracle in 2016? He supported us in many ways, I can not thank him enough. 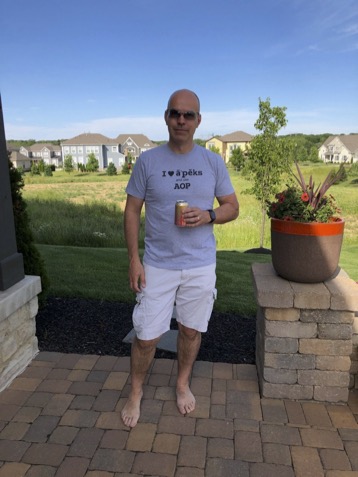 Joel was not only a great coder and manager, but he was also a genius in marketing and community building. In 2015 he launched "LetsWreckThisTogether", together with the community we would make a change in the adoption of Oracle APEX. Joel frequently gave the keynote speech at APEX World. Here Joel went with attendees that won a prize at APEX World on a boat trip. 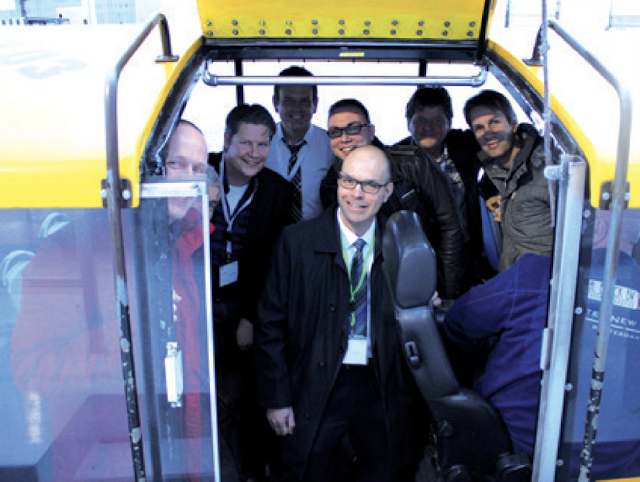 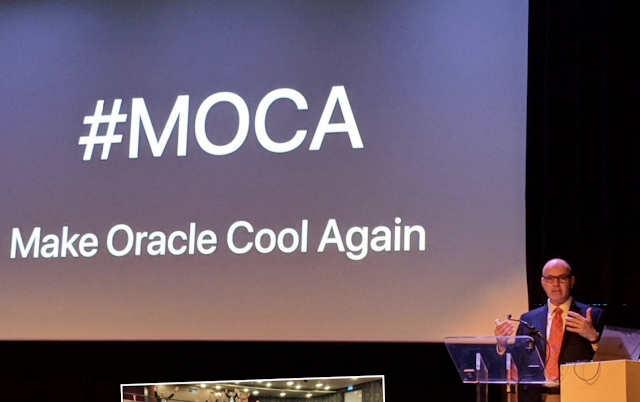 We are now in 2021, and we made it... Oracle APEX has never had more attention from inside and outside of Oracle. There have never been more people using Oracle APEX, almost all companies using Oracle are now investing in Oracle APEX and the APEX community has never been so big.
I love Mike's words: "Joel set the tone for how we could all work together. Such a great legacy.  Such a great community.  So international, no BS, just the way things should be.  I think everyone knew that Joel was about community success and he had your back."
Let us continue with our Oracle APEX community and share our knowledge and help others.
Thank you, Joel, you were not only a great community member, but you were also a great friend.
The link to the official page of Remembering Joel.
Dimitri Gielis at 16:20 4 comments:
Share
‹
›
Home
View web version